Golomt Bank has issued “Green Guarantee” for the Engineering, Procurement and Construction (EPC) contract for Moron solar PV in Mongolia 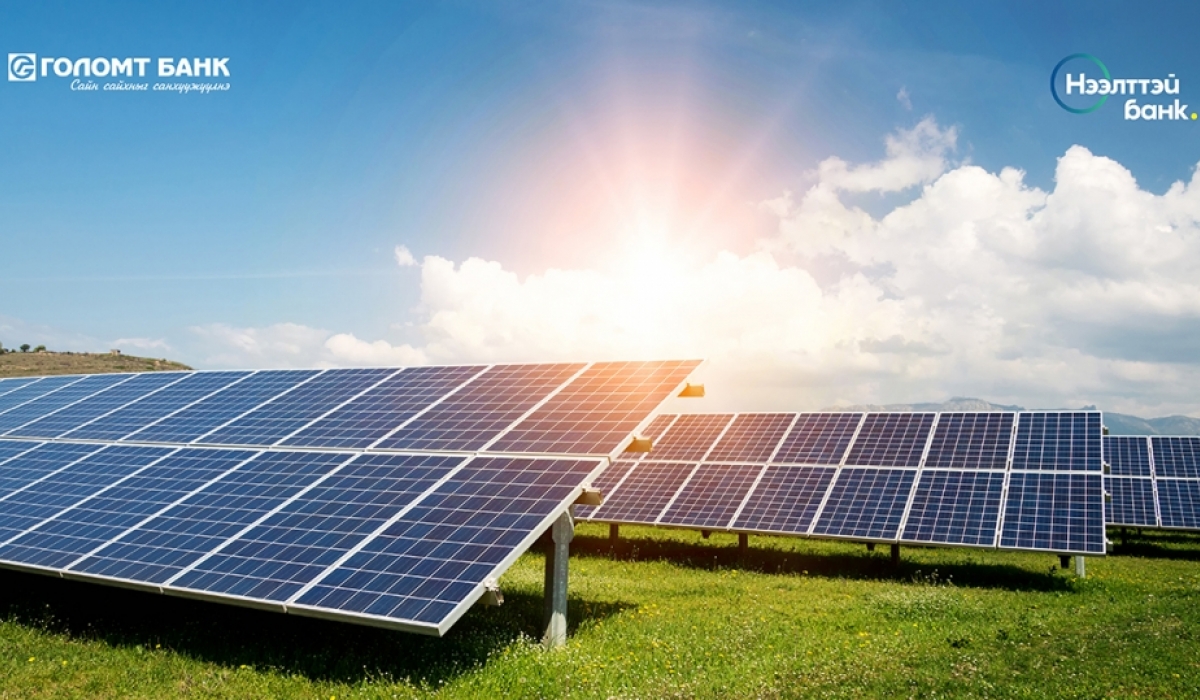 Top international and domestic companies have been selected as the general contractor for the EPC contract for 10MW Moron solar PV, which is being implemented by the Ministry of Energy and funded by the Asian Development Bank (ADB) within the framework of the Upscaling Renewable Energy Sector Project. In accordance with the terms of the contract, Golomt Bank, in cooperation with the Industrial and Commercial Bank of China, issued Green guarantee on behalf of the General Contractor.

The project will support the Government of Mongolia’s policy of decarbonizing the energy system in remote and less-developed regions; and strengthen institutional capacity to implement the State Policy on Energy, 2015–2030, and Mongolia’s Nationally Determined Contribution under the Paris climate accord, which set the targets of increasing the share of renewable energy capacity in total installed capacity to 20 percent by 2023, and to 30 percent by 2030. The project will develop 40.5MW first-of-its-kind distributed renewable energy system with a variety of renewable energy technologies supplying clean electricity and heat in geographically scattered load centers in the less-developed region of western Mongolia. The subprojects will be implemented in two phases: core subprojects with 25.5MW of capacity in the first batch (2019–2022), and noncore subprojects with 15MW of capacity in the second batch (2020–2024).

Among ADB's developing member countries, Mongolia has the largest energy dependence on coal and 93 percent of Mongolia's energy production comes from combined heat and power plants that generate energy by burning coal. Once completed, the project will generate 99 gigawatt-hours of clean electricity annually, enabling the country to reduce its carbon dioxide (CO2) emissions by 82,789 tons per year, thereby delivering clean electricity to 70,000 households.

Golomt Bank continues to support domestic and foreign green projects with customized financing structures and services within the framework of an environmentally friendly and sustainable financing policy.